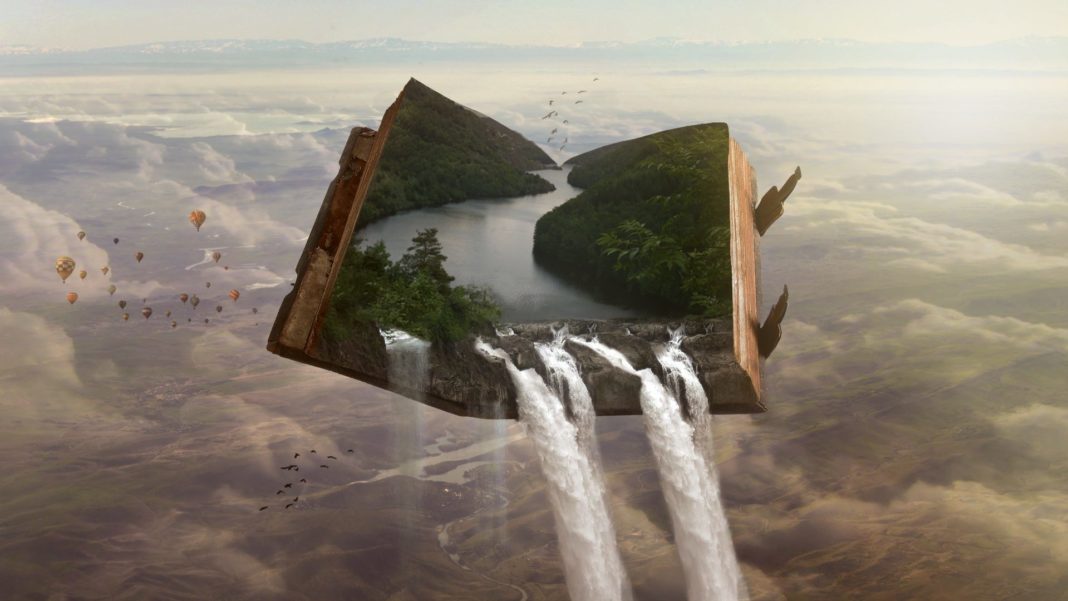 Numerology is an ancient study which focuses on numbers.

It helps provide us with an understanding of the world we live in and the interconnection between everything.

Evidence shows that numerology had been used in Babylon and ancient Egypt for thousands of years and even in places such as Japan and China. This numerology study is just what you need to know about the basics.

Numbers affect us in one way or another, from a personal life path to romantic relationships, career choices and more. If you want to know more about the numerology numbers and live to the fullest, then this guide is just what you need. It offers one with the option of numerology study online.

So, let’s start with the numerology study of numbers.

What Do The Numbers Say?

Just about everything in the universe is based on numbers.

For instance the number pi is used to derive the nature of the sun disk and also for the double helix of DNA. Numbers exist in nature too such as the amount of energy that we output.

By understanding the energy of the numbers, you would be able to apply the knowledge to find deeper meaning in your life and discover new things such as the following.

There are two ways which can be used to calculate the numerology chart study which are your name and date of birth. The numbers on the chart have various implications on your life, depending on the traits and meanings that are attached to the master and cardinal numbers. 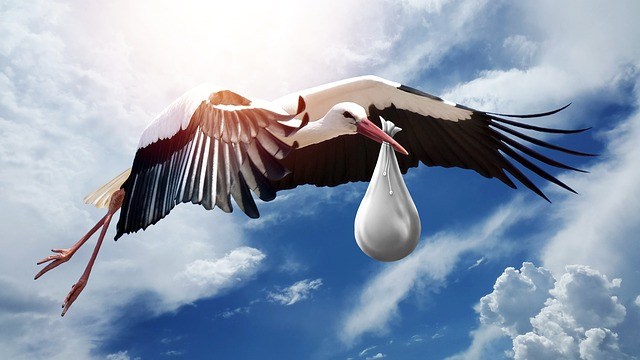 When it comes to numerology, the following format MM/DD/YYYY should be used. The date of birth is used for the calculation of the life path number.

Each number has its own numerological assignation. However, in numerology, only single digits hold significance, the numbers 1 to 9 are used.

How to Calculate the Four Major Numerology Numbers

This numerology study guide will help you learn how to calculate the four major numerology numbers which are vital for learning more about yourself. Each of these requires a specific calculation that is based either on the letters of your name or the date of birth. The numerology chart is made up of these numbers.

One of the most important numerology numbers that needs to be calculated is the life path number. It tells you about the following.

The soul number is also referred to as the spiritual number as it determines who one is on a spiritual level.

For instance, if you have a 5 soul number, then you would be more free-spirited and would have the desire to travel and wonder often. These are some of the traits which are a part of your spiritual being. It can be used for biblical numerology study as well.

In order to calculate the soul number, one needs to add the single digit values of each of the vowel that comes in their full name. Continue on reducing the digits until you have a single digit, 22 or 11.

Keep in mind that the full name needs to be the one that was given to you at the time of birth. This means that even if you have changed the name, you would still need to use the birth name in order to calculate the soul number. 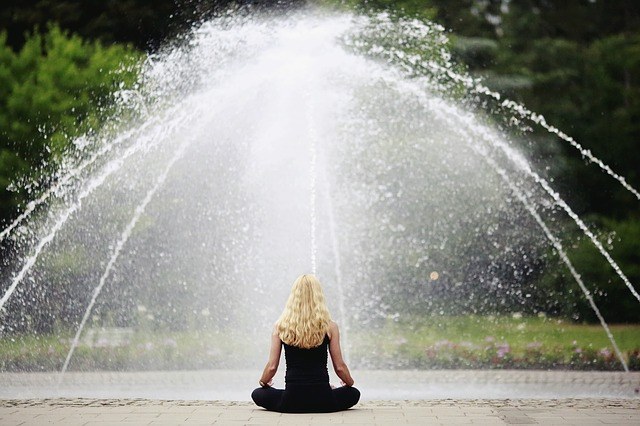 Another number which provides you with great insights is the karmic number. It tells you about your dreams, fears, and hopes.

When you learn about the energies and meanings that are attached to this number, you would gain a much deeper understanding of not just your fears and hopes, but even the factors which influence them.

For instance, anyone that has aspirations of being popular and hopes to be liked by everyone all the time, while having the fear of being disliked would normally have the karmic number of 2. This means that the person would be charismatic, extroverted, and social.

In order to calculate the karmic number, the numerology chart for the letters would need to be used and the values would need to be added up for each of the consonants of the name. Keep on reducing the number until you are left with a single digit, 22, or 11.

Finally, one of the most important numbers that needs to be calculated is the destiny number. It is also referred to as the expression number, and it reveals the true talents and potential of a person. You will find out about the talents that you never thought you actually had.

An expression number of 7 means that the hidden talent of the person is more about problem-solving, depending on the person’s desires; it could be logical problems or the like.

In order to calculate the destiny number, you need to simply add up the single digit value for each of the letters in the full name based on the numerology chart.

If you want others to benefit from the knowledge that you have acquired through this numerology study guide then you should share it with others on social media. Learn to calculate the four major numerology categories with others.