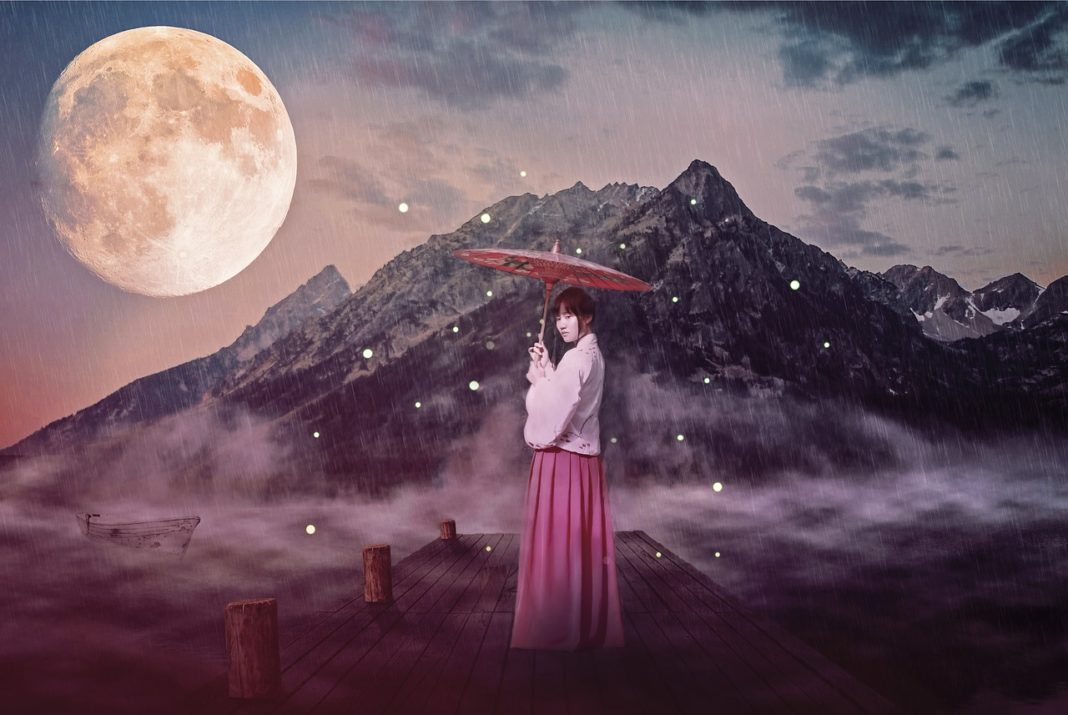 Chinese numerology is a type of numerology which has been gaining traction in recent years thanks to an increased interest in numerology worldwide.

The study of numerology in Chinese can help people understand their lives, life paths and even decisions through the power of number language.

The following is a guide to understanding the Chinese sub-facet of numerology, important Chinese house numbers, and how it differs from traditional numerology.

The concept behind numerology is that knowing the language of numbers will help you to discover new insights and information about yourself, your life, and the world around you.

Numerology as a concept has been around for almost 2 thousand years.

In the past few decades, it has become an increasingly popular topic as more studies and innovative findings have been published on the subject.

Today, it is easier than ever to find books, useful information and even professional readers who specialize in numerology. 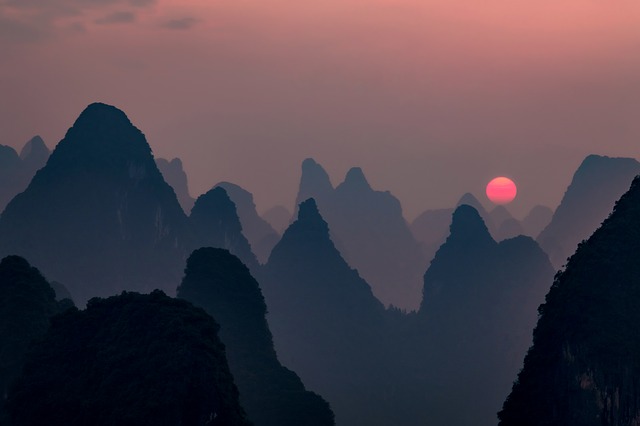 Chinese Numerology: What Are The Major Differences?

This Chinese sub-facet of numerology differs from standard numerology in several ways, although there are also similarities.

Similarities Between Chinese and Standard Numerology

Differences Between Chinese and Standard Numerology

Some of the most significant differences between the Chinese version of numerology and standard numerology are as follows:

Another highly Signiant difference between the two concepts is the fact that, as a general rule, the Chinese version of numerology is more or less adopted into standard Chinese culture whereas numerology in the West is still considered a niche study that is—with some exceptions, such as the avoidance of the number 13 as being considered unlucky—not considered widely adapted.

In China, however, numbers can play a significant role in everything from what gifts people buy for friends and family to the homes they buy, where they live, and even the license plates on their cars or motorcycles.

People pay top dollar for license plates and other essential identification material that contain auspicious numbers in China, which is just one way of showing how widespread numerology is in that country. 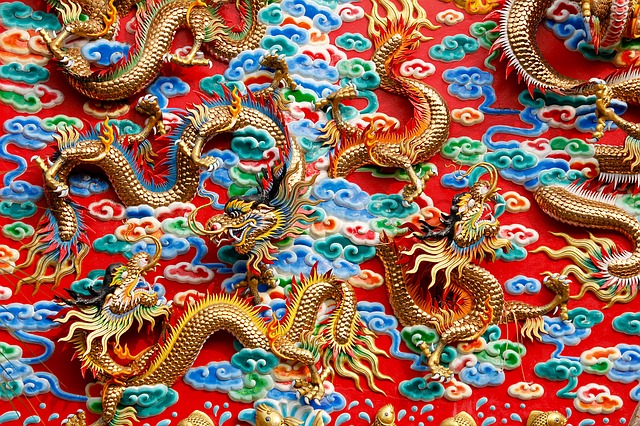 The number eight is the luckiest number in the Chinese study of numerology.

The reason for this is because the Mandarin word for 8 sounds very similar to the word for fortune and wealth.

Multiple occurrences of 8, especially double-8s, are considered especially lucky as they resemble the character for “double happiness.”

8 is so popular that it is often used when determining dates for special events. For example, the Beijing Summer Olympics started at 8:08 PM on 8/8/2008.

The number six is another lucky number in the Chinese study of numerology.

The number 6 sounds similar to the Mandarin word for “flow,” and the number is considered especially good for promoting fortune and good luck.

The number nine is yet another lucky number in the Chinese study of numerology.

The number 9 sounds similar to the word for “eternity” and “long-lasting” in Mandarin.

Four is the most unlucky number in the Chinese numerology.

This is because, as it was mentioned earlier, the number 4 sounds similar to the Mandarin word for “death.”

The number is completely avoided in China in a similar way that “13” is avoided in the West.

Hotels typically do not have any floors which contain the number 4 (including 4, 14, 24, 34, etc.) and telephone numbers, license plates and other identification numbers avoid “4” as much as possible.

7 is an unusual number in the because it is both lucky and unlucky.

On the other hand, the number 7 can be considered unlucky because the number sounds similar to the word for ‘cheat.’ 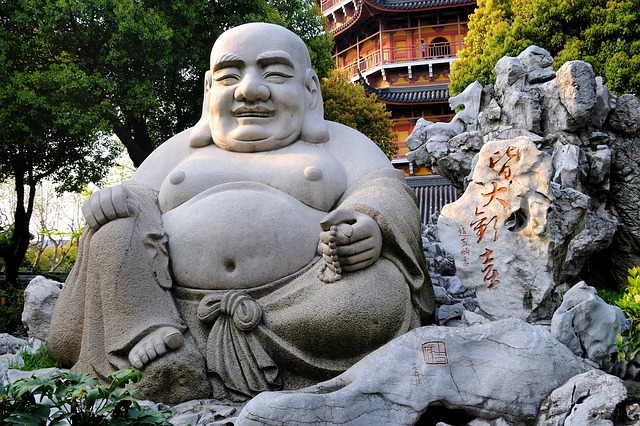 Chinese numerology has a long cultural history that helps set it apart from the traditional Western study of numerology which is only now beginning to have a stronger hold in society. Although there are some differences between the Chinese study of numerology and Western numerology, the primary belief in the importance and power of numbers remains the same.