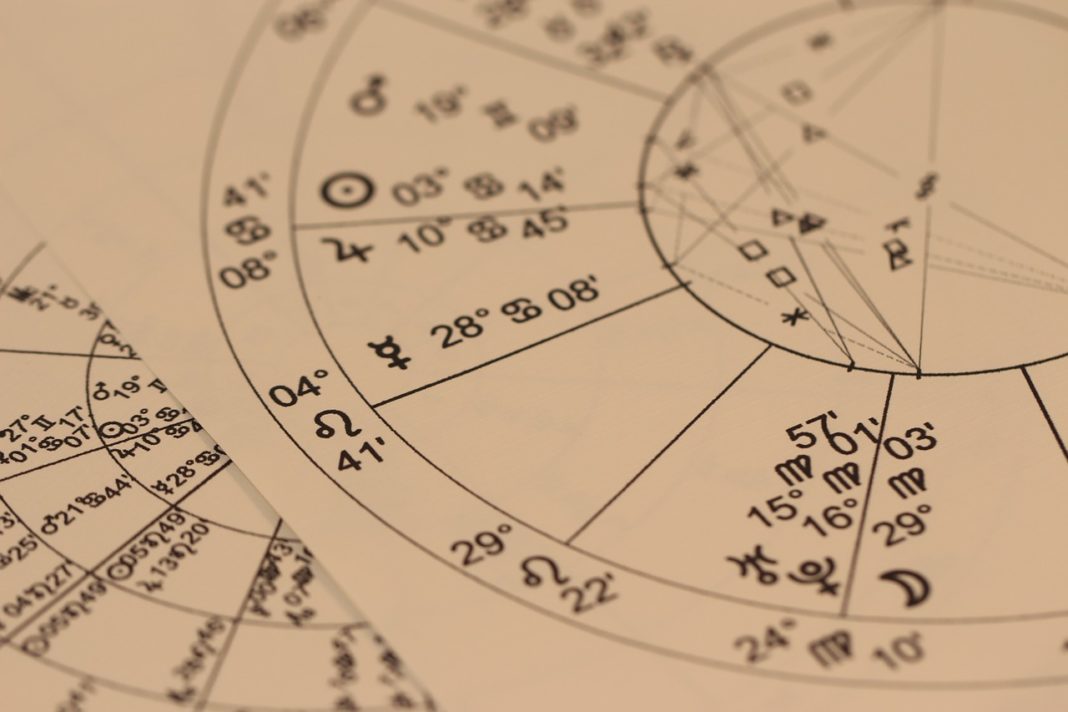 There is no denying that numbers hold value, they are both spiritual and numerical.

In simple words, numerology is the study of the relationship between the number and its mystical nature.

Both the worldly and individual levels are looked into.

Numerology focuses on the numerical value of alphabets.

Numerology and astrology are subjects that interconnect with one another.

In order to fully understand the value of the sacred numbers, it is important to incorporate astrology when studying numerology.

The history of numerology needs to be studied, and how it affects the personality of every individual.

A deep dive is needed to look into the various manifestations through the help of birth numerology, numerology portrait, and name numerology.

It is vital to know the history of numerology.

Only until 1907 had the word numerology actually been recorded in the English language.

However, the ideas behind numerology have always been around just like astrology.

Some of the earliest evidences of numerology seem to appear in Babylon and ancient Egypt, as well as Greece, Japan, Rome and China.

However, Pythagoras is the Greek philosopher who worked extensively with numerology. 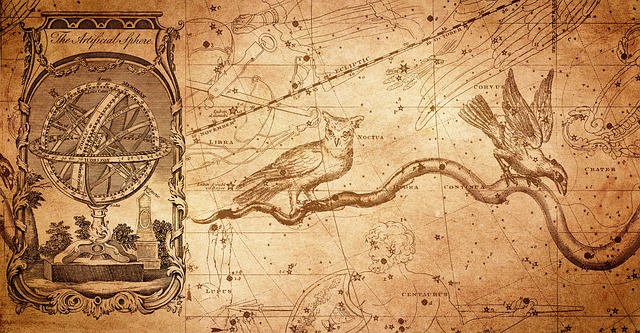 Significance of Numbers in Religion

Numbers hold great significance in religion as well since the number 666 is referred to the Beast in both Christianity and in Judaism.

Whereas, the number 888 is used to represent to Jesus, and then the number 3 represents the Holy Trinity.

Numerology is used to make sense of the hidden.

There are some people that even use it in the stock market.

However, astrology and numerology are used hand in hand for prediction and discovery.

Both numerology and astrology combined can help find results for many things which one might have never possibly imagined.

One of the numerology and astrology compatibility can be seen in numerology portrait which is similar to the astrological natal chart.

It helps guide you through life by revealing your weaknesses, strengths and other things.

Both astrology and numerology make use of the day of birth, the place, time and name to calculate the portrait of a person.

Numerology on the other hand is a tad bit simpler.

The numerology portrait consists of just 6 numbers: three of the numbers are calculated from the actual birth date (life path number, birth number, and the attitude number), and the other three numbers rely on the letters of the name (personality number, soul number and the power number).

Although, all of these numbers hold a special meaning, the most important among these is the life path number.

In order to calculate the life path number, all of the single digits of the birth date are added to form a single digit, the year of birth, month, and the day.

The number is important as it describes the path which you should take in order to find meaning in life.

The core is described by the number and what you can become by living your life to the fullest.

It is very much similar to the sun sign that can be seen in astrology.

The following are six of the most important numbers in both astrology and numerology chart.

What astrological numerology is the study of the planets in relation to numerology, just about every celestial body has a number as well as for its movement.

There is the sun, the moon and the planets.

Each of these, are used to calculate the planet number.

Why is Astrology Popular?

Everyone wants to know what the future has in store for them.

It is due to this curiosity that astrology is so popular.

Ever since the beginning of time, people have tried to use astrology to answer difficult questions in life.

Astrology can be used to learn more about oneself such as by learning about the planetary effect on their personality as well the energy of the universe.

There is a lot that can be discovered with the help of astrology.

As mentioned earlier numbers play a huge role in our lives and the lives of others.

Numbers are just about everywhere.

There is no way that one could live without numbers.

They help quantify our lives and make sense of everything.

Numerology is used to learn about the influence that numbers have on our life.

Use of Astrology and Numerology

Both astrology and numerology can be combined to provide a more accurate picture of the future and make better predictions. 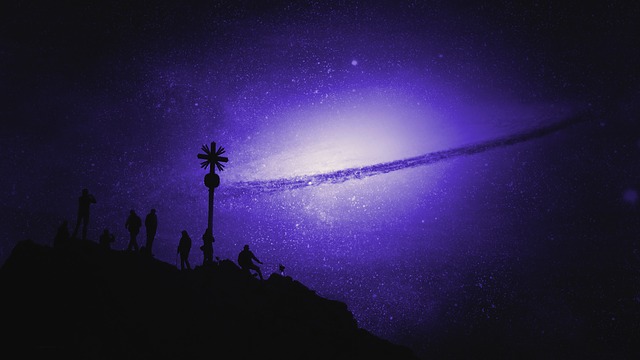 The destiny number uses the date of birth.

It is used to calculate where one would go in life and would they attain success.

It is rather simple to calculate the destiny number.

The result helps individuals get a better idea of where they are going in life and make sense of things.

The world can be a pretty difficult place to live in as we have no control over anything.

However with the help of both numerology and astrology, one would be able to find their destiny number and use it to manifest the hidden.

It helps one make better decisions and succeed in just about every avenue in life.

If you want others to benefit from the knowledge of numerology and astrology, and live a life of full potential then make sure to share this post on your social media.

Start your day right with sharing this post on your profile.