Numerology is the study of the influence that numbers have on our lives.

Astronomy plays a huge role here as it is the science of the movement of celestial bodies and their being.

Numerology planets are used to look into the interaction between these two.

The ancient Greeks had used the movement of celestial bodies by describing it mathematically.

Being the first to notice that celestial bodies and their position influences the events which occur on our planet, they used to find more meaning into the events.

Astrology is used to find out the location of the planets when you were born.

Even the Chaldeans had their own Chaldean numerology planets system which they to predict events and figure out more about life.

Which number represents which planet?

Numerology is used to tell you which planet has an influence over you using your date of birth.

In order to do this, numerology planets and their numbers are used.

There are 9 planets and each planet has a number.

Besides, numerology only uses 9 numbers because of the fact that only single digit numbers can be used in numerology for interpretation.

The numerology planets numbers are used to provide greater insight into the individual’s purpose in life.

Numerology effects of planets have a great influence on your life and much more.

The planet numbers would be used to provide you with greater insight.

The sun is the main source of all of the numbers as it is the beginning of life.

The number is indivisible and is actually based on the unity of the universe.

People that are represented by the Sun are naturally born leaders.

They have strong personalities and wherever they go, they would never be unnoticed.

Some of their characteristics include impulsive, enthusiastic, and business-minded.

Anyone that is under the influence of the Sun does not need to lock their own feelings and never limit themselves as they are capable of great success.

A person that is represented by the Moon would be different emotionally.

A great thing about them is that they are able to easily adapt to their circumstances and surroundings.

They are also artistically gifted.

However, they do have mood swings and are on the lookout for a stronger person to rely on.

Sensitive by nature, they are introverts and stay to themselves.

This does mean that they are more imaginative and can be friendly at times.

The following traits are possessed by such individuals, a desire for independence, family-oriented, and a sense of responsibility, and are diplomatic when carrying out their plans.

Optimistic by nature, the people of Jupiter are positively disposed towards themselves and others.

They have a deep knowledge of their own nature and easily bestow others with love and wait for respect in return.

They avoid conflicts or difficult situations and can often act like a magnet.

They attract happiness and harmony. Their positive attitude towards life is what helps them achieve their goals.

Some common characteristics include the desire to seek recognition, indecisiveness, idealism and the desire for self-improvement.

Traveling is something they enjoy and art is where their heart lives.

Stubborn is common to the people of Uranus.

They do not live the generally accepted rules of life and prefer to go their own way.

Social reforms are of an interest to them and they prefer to move on from the past.

Internally independent, they are humane and prefer a non-standard way of life.

They do have a desire to acquire as many friends as possible and have an interest in spiritual life.

Excellent memory and amazing organizational skills are something that they possess.

The people of Mercury tend to have a quirky and lively mind.

They prefer to take the initiative in everything that they do.

Their greatest trait is that they are swift in taking decisions. They quickly draw conclusions and make smart decisions.

The truth is that they have an ability to express their thoughts in a special way.

Their thirst for knowledge can be overwhelming but they can quickly become discouraged due to failures.

Sensuality is first nature to these people.

They are loved by everyone and charm their way through the pitfalls in life.

Everything is easily handed to them, which is why they can be reckless with money and can risk losing huge amounts of money.

However, they still tend to have enough money with them.

They have a love for the beautiful and are often beautiful themselves.

They are usually religious or philosophically minded, and have a compliant character. However, money melts in their hands quickly as they are prone to gambling.

Subtle by nature, they can be extremely sensitive at times and react easily to the mood of others.

They are normally employed in social services and cannot help but sympathize with others.

Receptive by nature, the people of Saturn just cannot seem to find an understanding with others which is why they suffer from loneliness.

They have an outward coldness which hides their thirst for spiritual warmth.

One of the things which they extremely dislike is anything superficial.

They prefer order over everything else.

A sober look on life is the way they go.

They honor their promises and are hard-working by nature.

Anyone who belongs to the people of Mars is always to ready to take on the world, all on their own.

They resist objections and have the courage to achieve great success in life.

Excessive pride is something they possess and it hurts them in love.

They are always full of energy. 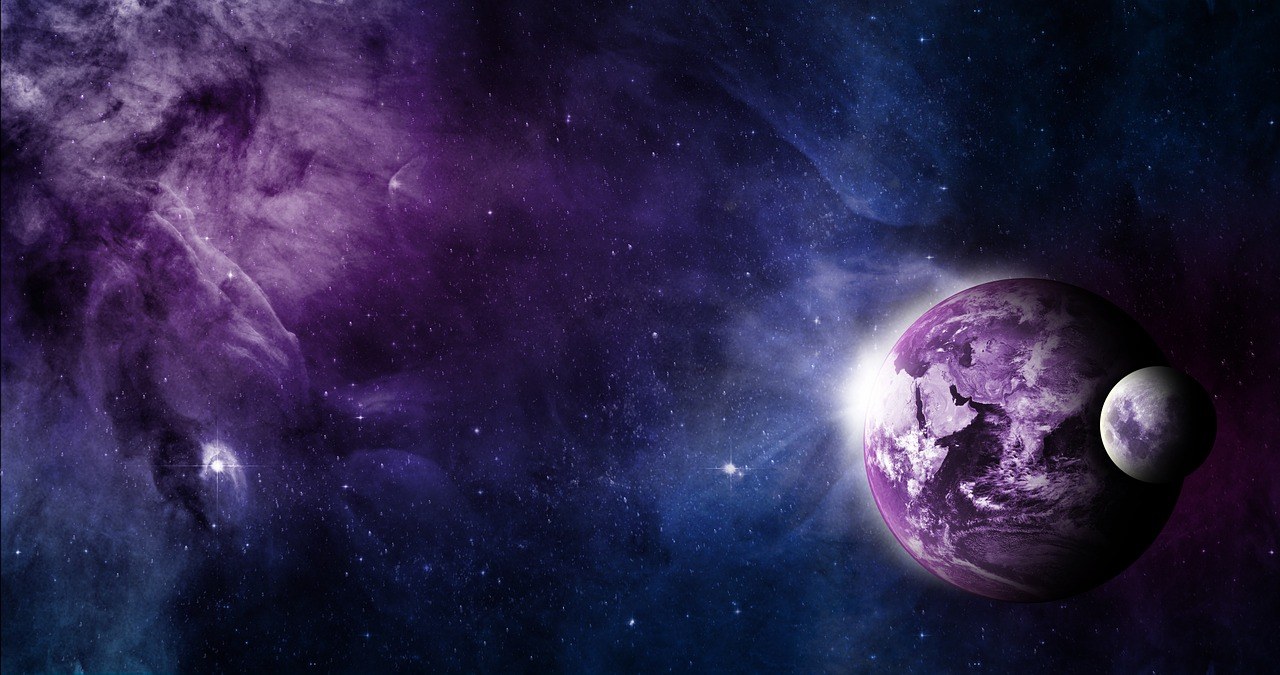 What Numerology Planet Are You?

Now, you know what effects numerology planets have over you. Why not let others know by sharing on this post on your social media. It will help others find out their planets too.