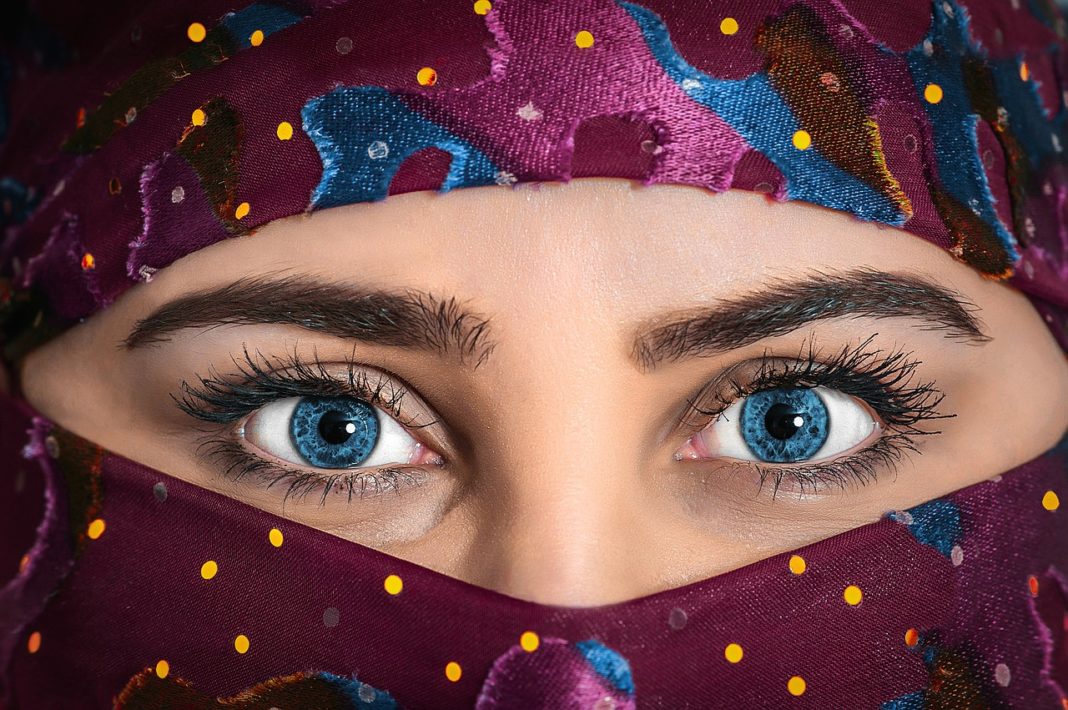 Numerology is one of the oldest studies in the world.

It is the study of numbers and how they impact our personality, life, future and destiny.

It is determined on the basis of calculations that are made by looking at a person’s name and calculating their numeric values that is placed on each of the alphabets of their name.

Now, if you are a Muslim or anyone looking to learn more about Islam and numerology then the truth is that Islam doesn’t exactly have a numerology system.

However, an Arabic numerology version can be loosely borrowed to come to an accurate picture of things.

As compared to other religions, Islam is relatively a new religion that has over a billion followers worldwide.

It is one of the fastest growing religions in the world and is set to overtake Christianity’s position as the most followed religion in the entire world. 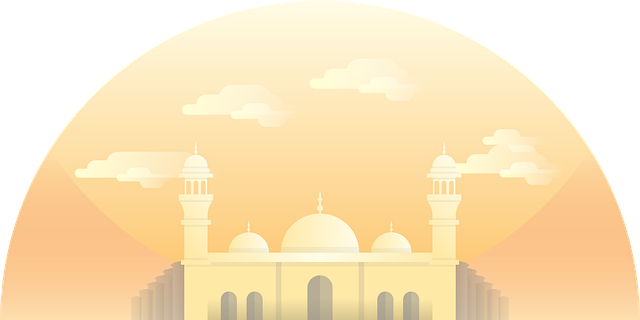 Numerology in Islam for Marriage

Marriage is the foundation of Islam and it is considered to be a Sunnah meaning something that the Prophet Muhammad (PBUH) wants his Muslim Ummah to follow.

In order to look at numerology in Islam, we need to look at the Arabic Numerology which assures that if people get married according to eh correct marriage combinations, then they would have a happy and successful marriage.

It also focuses on the success in life achieved through the marriage or illnesses and accidental deaths which would be due to a bad marriage or name combination.

Arabic numerology is considered to be a shortcut to prosperity.

The first alphabet of the person’s name and their date of birth are considered to be important along with marriage.

In Islam, the live of the Prophet Muhammad and his teachings are looked at closely.

There is an incident in which it has been reported that a person had come to the Holy Prophet and told him that ever since he got married the second time, he faced many problems and lost all of his business along with his wealth.

In response to this, the Prophet told him to marry once again.

After a few months, the same person returned and shared that he his condition had become worse to which the Prophet replied that he should do the same again meaning get married.

After the man married for the fourth time, he returned after a few months and told the Holy Prophet that all of his lost business and wealth had been recovered and thanked him.

What do we notice from this?

This incident tells us that the first and fourth marriages were lucky.

Whilst on the other hand, the second and third marriages were unlucky and bad combinations.

However, four marriages for sexual pleasure alone, is misconceived.

What is more important is that the couple should be happy and successful.

One of the things which one should keep in mind is that the previous marriage had a combination which became ineffective as soon as the new marriage combination came into force.

Let’s Look at Some Examples

Akbar the Great married Jodha and it is believed that through their marriage combination, he achieved much of his success and greatness.

Jodha was not his first wife, meaning that the second or third combination is what led to his prosperity.

Shah Reza Pahlavi married Farah and prior to his marriage, he had a good marriage combination.

But, after his marriage to her, troubles started and eventually, he left Iran.

They shared a dangerous combination.

What we learn from these examples is that bad marriage combinations have the power to ruin the lives of couples.

Is Numerology Allowed in Islam?

One of the most common questions that people have is if numerology is permitted in Islam.

The truth is that Prophet Muhammad expressly forbade anything which could be used to reveal information of the future.

There is a reason why He prohibited it and that is because he believed that using such methods would invite unknown entities into the life of the person.

Such an activity would distract the person from serving Allah.

However, the thing with Numerology is that it relies on mathematics and uses scientific methods to reveal answers. 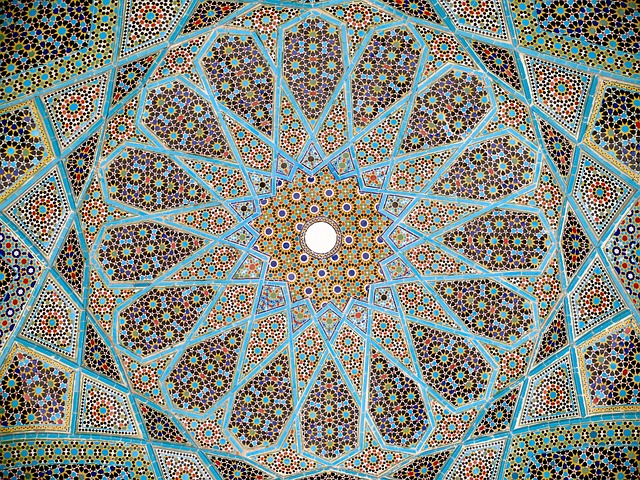 Anyone that is interested in Islamic numerology should write down their complete name along with their date of birth.

After this, each letter in the name would be assigned with a numeric value. Then, the numbers would be added with the birth date.

The numeric values would be added to name to reach a single number which would be considered to be your life path number or your soul.

The father number is considered to be the value which one gets after adding their birth date and it is thought to reveal your destiny and if you don’t take certain steps to change it, it would remain as so.

This means that the number should help you in deciding what you should do in life and which career to choose to achieve success.

The answer that you get from the addition of your name will provide you with an idea of what your strengths and weaknesses are and how people see you as a person.

This value can be used to improve your positive characteristics as well as to work on negative ones to live a happier and more satisfying life.

Despite what the media shows, Islam will continue to be a religion which teaches tolerance and peace to everyone.

This is why you should aspire to use numerology to live your best life and make an influence on yourself and others.

It can be used for various occasions such as for getting married, starting a business, choosing a name or when traveling.

If you want your friends or family members to succeed in life then you should share this post on your social media profiles to let them know how they can make use of numerology.