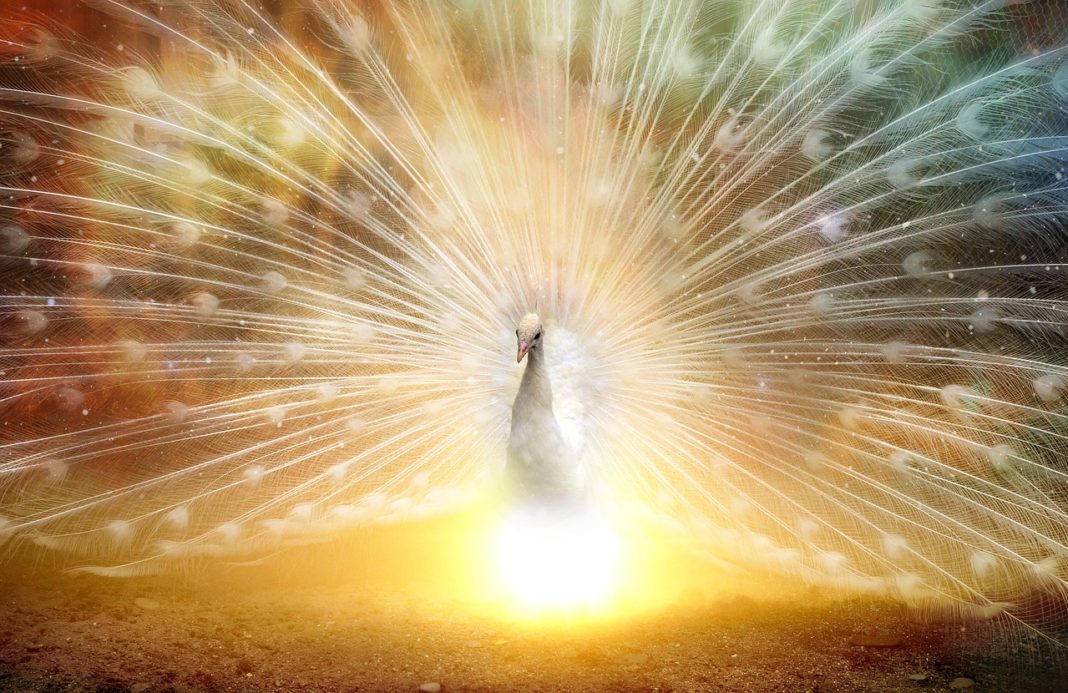 Feng Shui is one of the oldest Chinese beliefs.

It stems from the determination of one’s luck.

When you choose a house address or Feng Shui phone number, it all comes down to the lucky numbers influencing your success in life.

The Kua Number is the main number which needs to be discovered in Feng Shui. It is determined with the help of your birth year and gender. A special formula can be used to calculate the personal Kua Number.

Find and Use the Kua Number

The Kua Number guides you with unlocking all of these auspicious energies. Having a professional authentic Feng Shui calculated will help you map out the inauspicious and auspicious areas.

The Kua number of your home, your Kua Number, the flying stars and the eights mansions are all interconnected. They are vital components for mapping out your home’s and your energy relationship. 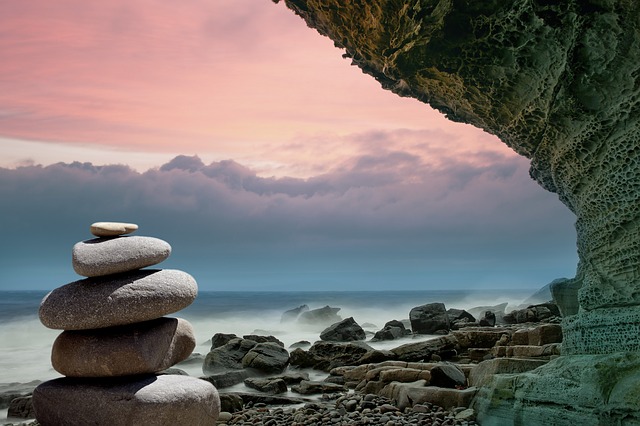 According to the Chinese word, the number eight is considered to be lucky as it sounds just like prosper. Many of the Feng Shui symbols and application are interconnected and are grouped in eights such as stalks that are a lucky bamboo plant, chimes of a wind chime and coins.

The formula is based on the Eight Mansions Theory which focuses on the certain energies which are attached to everyone since the time of their birth.

One would find these energies to be of great assistance in just about every area in life.

By knowing about these energies and how to make use of them, you would be able to become extremely lucky in your life.

Another lucky number is the number nine in Feng Shui.

Since the number has the same pronunciation as the Cantonese word sufficient. There is a belief that number nine has the power to ensure abundance and whatever one might need such as a home, food, career success, health and money.

The number two is also considered to be lucky in Feng Shui. It is based on the Chinese belief of pairs which represents good fortune to follow such as a pair of people, plants, animals and even objects. It is a part of the Chinese culture.

Chinese numerology focuses on the numbers by looking at their similarity to other words.

This means that the number five can be both inauspicious and auspicious, depending on how one uses it. 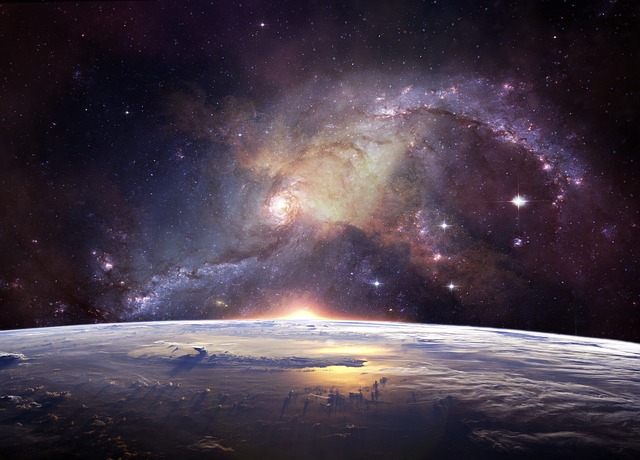 The flying star formulas consist of three stars which are considered to be unlucky and inauspicious. These are the star 5 which represents the yellow star of misfortune, the star 2 that is for illness and the star 7 which depicts violence or robbery.

The cosmic stars are represented by the flying stars. There are monthly and annual flying stars. The 9 stars on the other hand carry specific properties which visit the person’s office or home.

The classical Feng Shui professionals are able to calculate the position of each of the stars on annual basis and how they change their place every month. It’s just like how the counterparts would move in the heavens.

The numbers which are considered to be the luckiest are 9, 8 and 6.

Use these in any combination of numbers 19, 18 and 16 to win big in life such as the lottery and just about anything else. 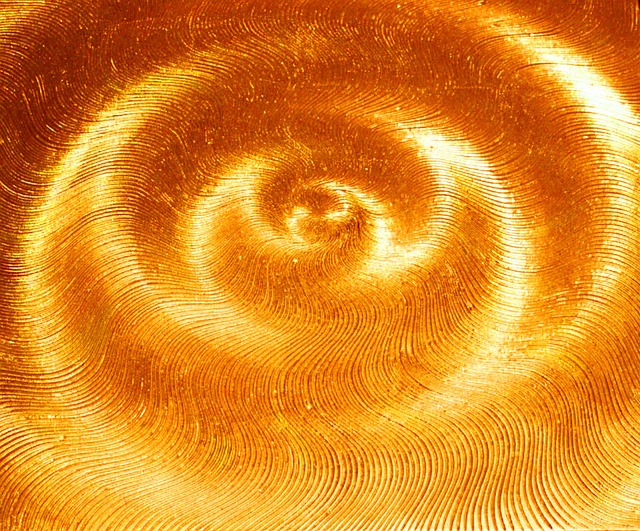 Before, you finish reading this post, it is important for you to use Feng Shui lucky numbers in your daily life to take advantage of the lucky Feng Shui Numbers.

Experiment these with different series or groupings to find happiness and success in life.

If you want your friends to get lucky too then you should share this post on your social media and help them make use of Feng Shui numbers numerology in their life.

Remember the concept of sharing.

You will receive double-fold for your generosity.