Numerology relates everything in life to numbers.

The numbers do not only hold meaning but they also have a spiritual value.

When explained in simple terms, numerology is the relationship that exists between a number and how it can affect your life.

But if you want to truly understand the subject, you need to know the history of numerology.

The history will help you to understand how important numerology is in your day-to-day life. 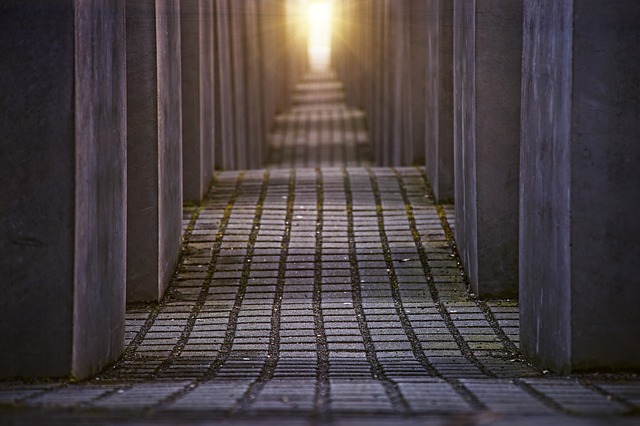 Who is the father of numerology?

The history behind numerology dates back thousands of years ago when civilizations started growing.

Egypt and Babylon are the two places which are till date considered to be the birthplace of numerology.

But when it comes to the father of numerology, it is Pythagoras who is always referred to.

He is known even today for his unending contributions to the world of mathematics and every school student of today’s world knows his name.

A brief history of numerology would show you how the philosophers of his era believed that there is a higher mystical connection of numbers to the fate of human beings.

When Pythagoras was in his middle age, he opened a school.

This school was opened in quite a secretive manner and Pythagoras did not teach basic mathematics there.

Instead, he divulged deeper into the world of mathematics and taught his students everything about the underlying principles.

He had this idea in his mind that everything that is present in the world or even the entire universe could be expressed in terms of numbers.

Thus, he began his studies on numerical relationships.

It is not Pythagoras who actually created numerology but his studies were used as a base by several other philosophers of that age.

Those philosophers expanded the research and came up with the concept of numerology.

If you still want to know who invented numerology to be precise, then read on to find out. 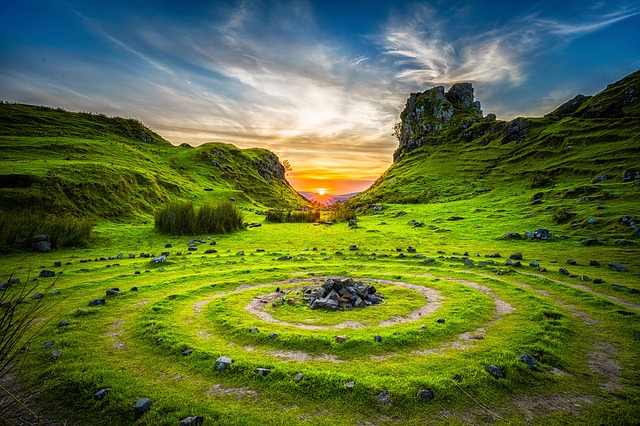 How did numerology come about? 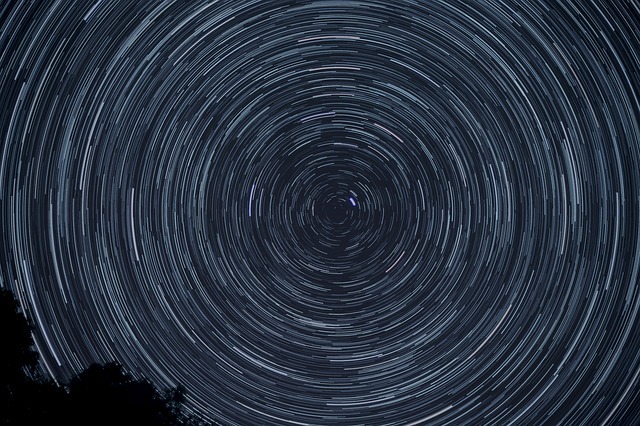 What is a numerology portrait?

Just like there is a natal chart in astrology, similarly, numerology has its own portrait.

This portrait will serve as the guiding star for your life.

Every portrait has six different numbers each of which has a different meaning. 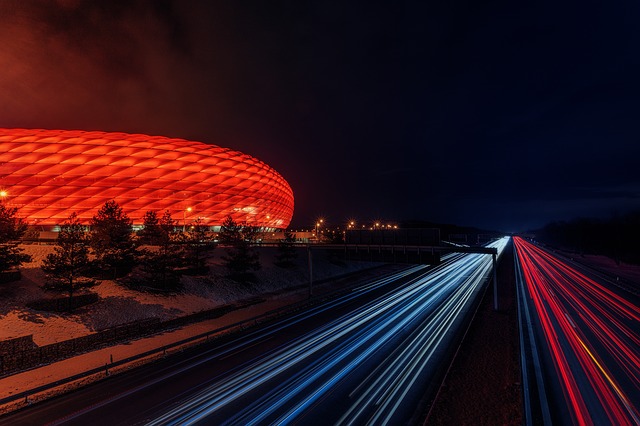 What is the present scenario of numerology?

Modern-day numerology is used to determine what the various incidents in your life mean.

This is often similar to the process of fortune telling.

Numerology, in today’s world, is also used in combination with other mysterious studies like astrology, geomancy, cartomancy and dream interpretation.

A single number can be interpreted to have different meanings and that is what numerology does.

It will explain to you what each of these numbers signifies.

It can depict your personality or even how your coming year is going to be.

So, if this subject of numerology is something that interests you and you want to spread the history behind numerology, share this post with your family and friends.

Let them know about the knowledge you have gained on numerology.