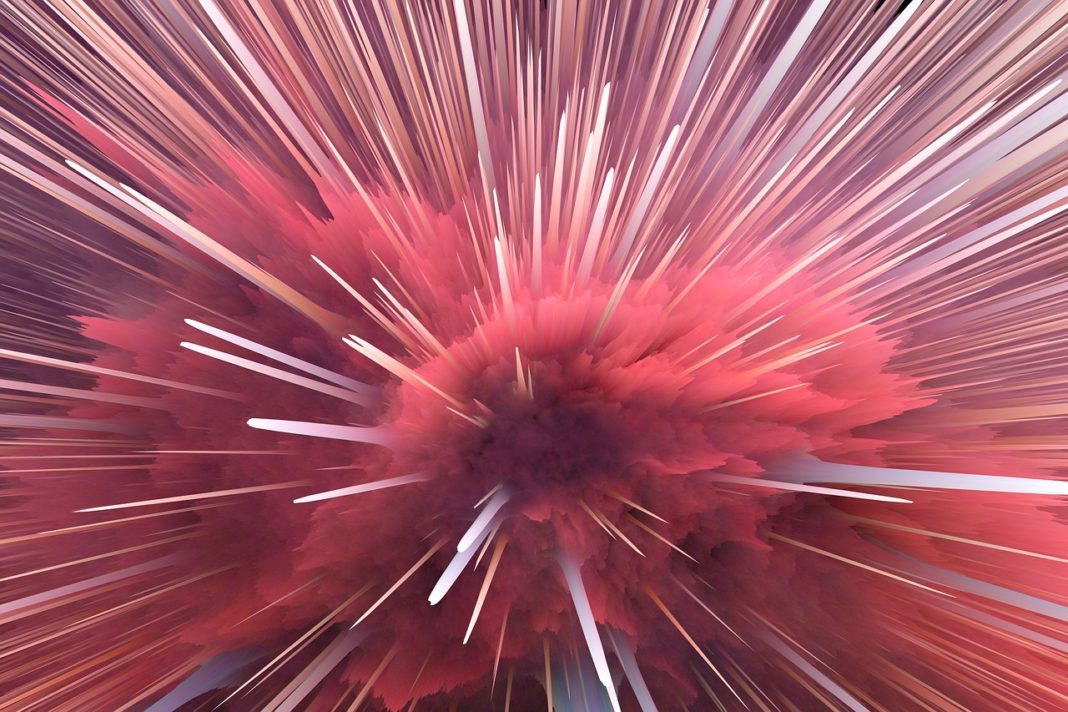 Numerology is the study of numbers.

It provides us with the answers that might have been right in front of us or deep within us.

With the help of numerology, it is possible to achieve great success in just about every aspect of life.

The core is something that is in the center.

Two things are represented by the core numbers as follows.

There are different opinions out there when it comes to what a core number is and is not.

Experts of traditional Pythagorean numerology normally agree that there are either five or at least two core numbers.

Core is actually a label, when it comes right down to it.

Depending on whether there is a label or not, the energy of the number that is represented at different positions in the numerology chart does not change.

This post looks at the relevance and importance of the core numbers and about the energy that is represented by them.

Keep in mind that each of the core number has a position to substantially influence or impact the life of a person.

There are specialized readings that focus on specific things such as marriage compatibility readings, street address readings, or even readings about finding auspicious date for important events.

The core numbers that are addressed are for general or traditional numerology readings. The term various names is used for the core positions in the numerology chart. 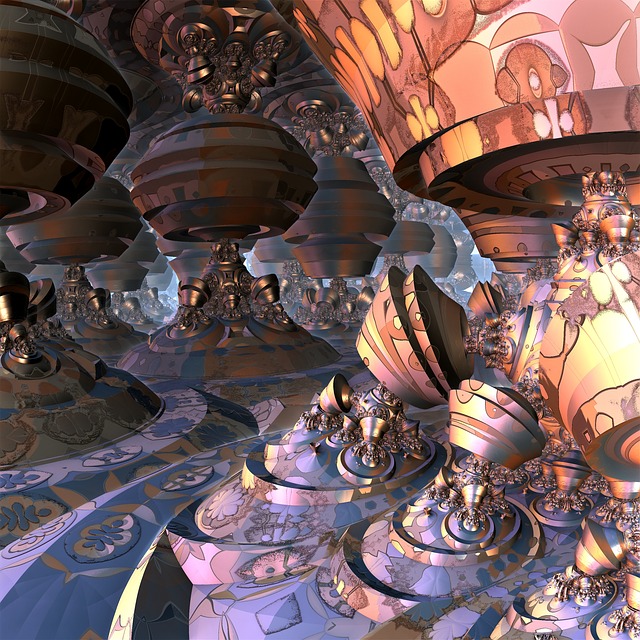 How to Calculate Numerology Core Numbers?

Basic information about the person is what the person’s numerology chart is built upon.

The two most important numbers are used for this.

That information is the actual birth date number and the birth name number. These two numbers represent your energy and how it influences all of the other number positions in the chart. Therefore, they are the core.

One of the core numbers of the two represents the person’s path through life.

The other one represents the person himself / herself.

All of the calculations for the entire chart either use the date or the name, and in some cases, both.

Using the name of the person, all of the name-related chart positions are calculated.

The destiny number is the core birth name number.

All of the numerologists consider it to be a core number.

The numerology energy of who a person is and what a person is would be represented by the destiny number.

It also looks into what the person would evolve into, or become.

The individual is recognized as the true essence.

Just like the birth name core number, the date-related chart position would be calculated using the birth date of the person. Every numerologist considers it to be a core number.

The life path number is the core birth date number.

Numerology energy related to circumstances and events that are likely to be manifested intermittently and persistently are represented by the life path number, during the entire life of a person.

The two core numbers are used for the numerology 4th core number calculator.

Two of these are based on the birth name.

The remaining one is based on the birth date.

They look at the specialized aspects of the core numbers that have been addressed already.

If you had looked at the numerology chart core numbers you can simply use it for the calculations.

The number would be calculated through the day of birth, it looks at the calendar day part of your date of birth.

It is the birth day number of the person, and the number has a special interpretation.

The energy that is represented by the birth date of birth number looks at the perspective of the individual, how the challenges and opportunities are viewed and approached by the person, and their talents and abilities. Hence, it has a life-long influence.

This number would be calculated by looking at the person’s birth name and its vowels. It is the heart desire number of the person.

The number is calculated from the aspect of the name, and, is therefore related to what and who the person is and the outlook they have on life.

The energy which is represented by this number imparts from an inner urge that is experienced from birth, all the way to transition.

It is a source of personal valued and a perpetual motivation.

It is the energy which drives the person and is the foundation on which actions and decisions are actually based.

In order to calculate this number, the consonants of the person’s birth name are looked into. It is referred to as the person’s personality number.

The number reflects the aspect of the name which is related to who and what the person actually is. It is what the individual, would use to recognize oneself.

The personality number represents the energy which provides one with a glimpse into how the person actually perceives oneself.

It has an influence on the way a person views the world and approaches everything in life. 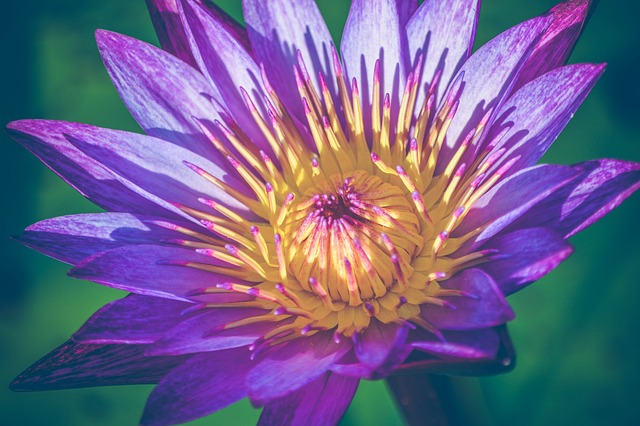 How Do You Find Your Core Number in Numerology?

Chances are that you already know how to calculate the two core numbers.